Opened originally in 1934 as a theatrical training ground for some of the country’s most beloved stage performances, Dunaway Gardens is a one of a kind rock and floral garden that boasts unsurpassed beauty throughout the seasons.

Home, for a time, to Minnie Pearl and frequented during the 1930s and 1940s by a cast of colorful visitors, fans, and friends, including Walt Disney, Dunaway grew to become a local treasure.

Restoration of this memorable site began in the summer of 2000. Dunaway Gardens is now described as one of the south’s largest natural rock and floral gardens. There are spring-fed pools, stone waterfalls and extensive hand-laid rock paths, walls, and staircases throughout the approximately twenty five acre tract.

Read More of Our History 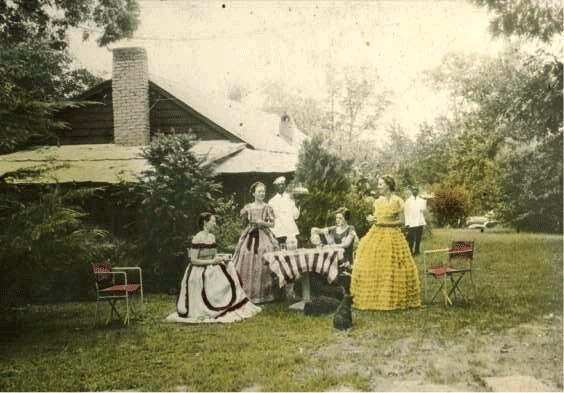 Minnie Pearl, in the yellow dress, at the Blue Bonnet Tea Room 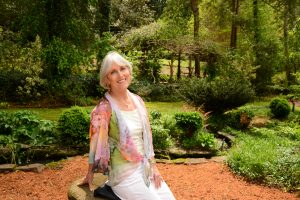 Nearly forgotten under a blanket of vines and decay, Dunaway Gardens was brought back to life when owner Jennifer Bigham began restoring the hidden jewel to its original luster.

Now open to the public again, and one of Georgia’s most popular spots for unique garden weddings and outdoor events, Dunaway Gardens is welcoming new visitors and beckoning back loyal fans.

Don’t miss your chance to stroll along the original amphitheatre where live performances were staged. View the Hanging Gardens, discover the hidden Great Pool and take a walk beneath the massive branches of the old Wedding Tree – all sights featured on every Dunaway Gardens tour. 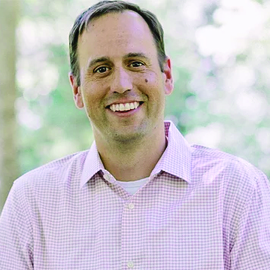 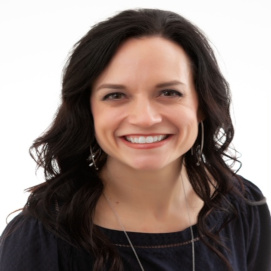 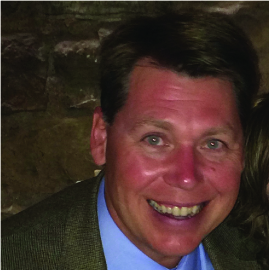